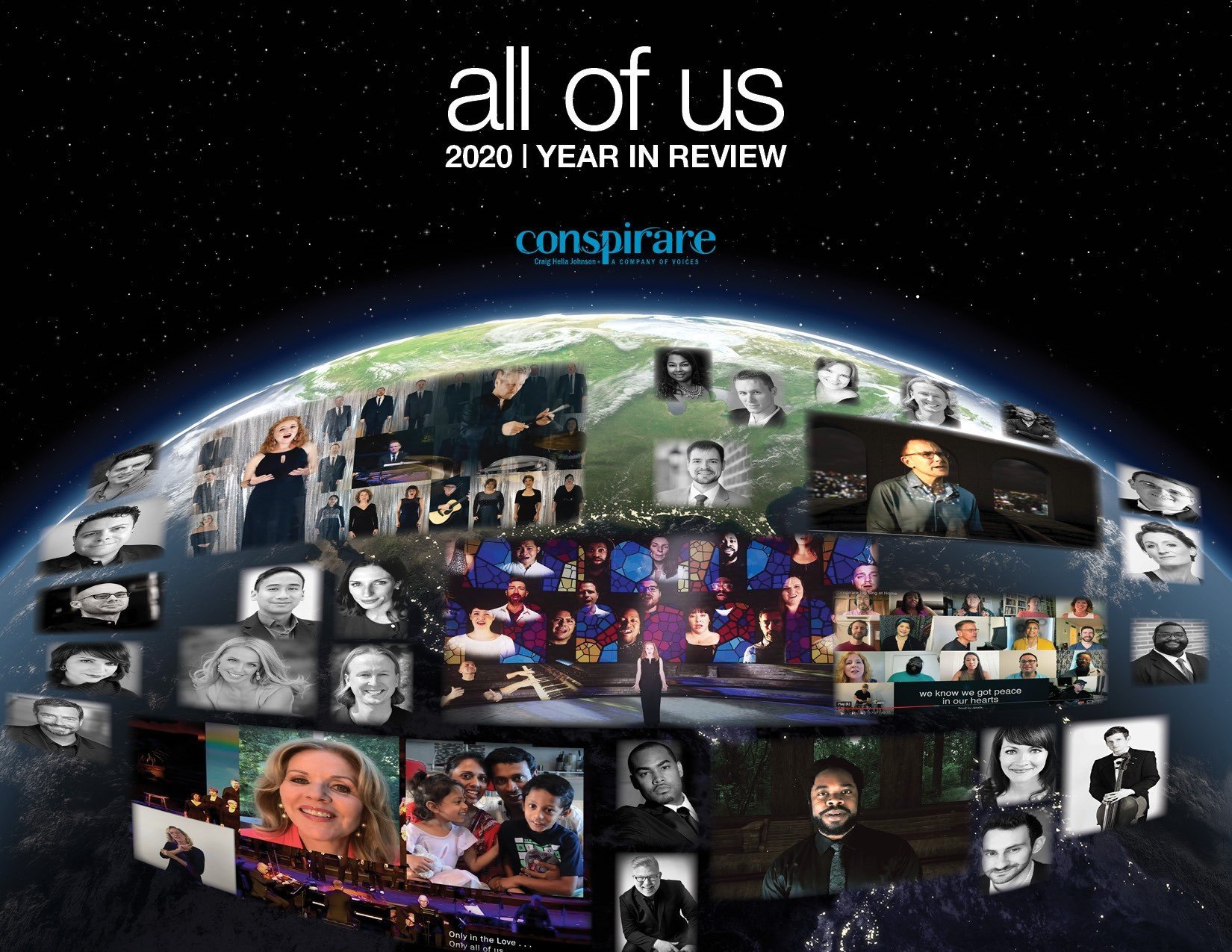 We believe in the power of music to transform lives and open hearts.

We foster a generosity of spirit that creates and sustains community.

This year, we sang together in a whole new way.

“Music can’t eliminate the virus, but hearing it is healing.” @Peter Bay 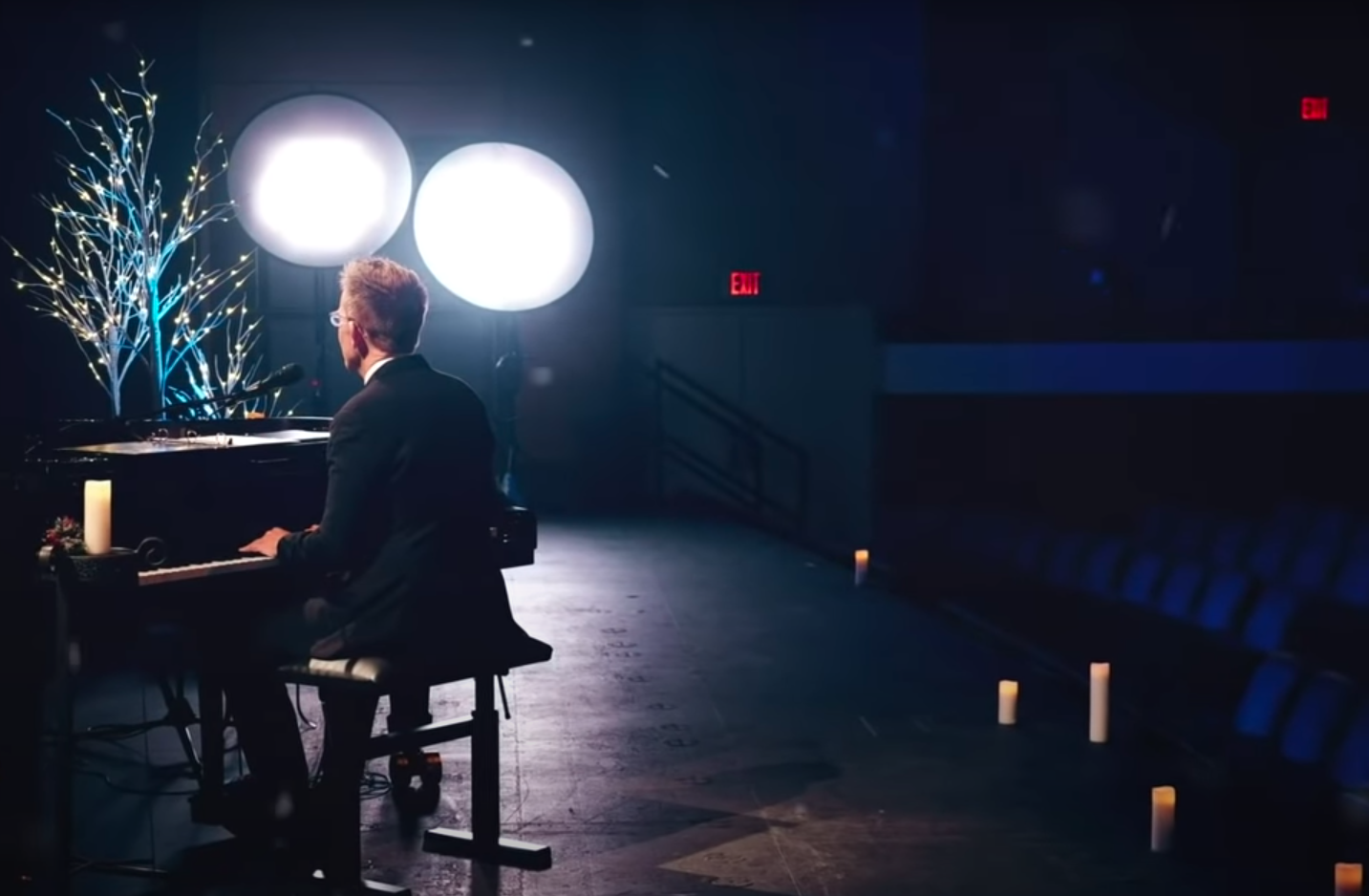 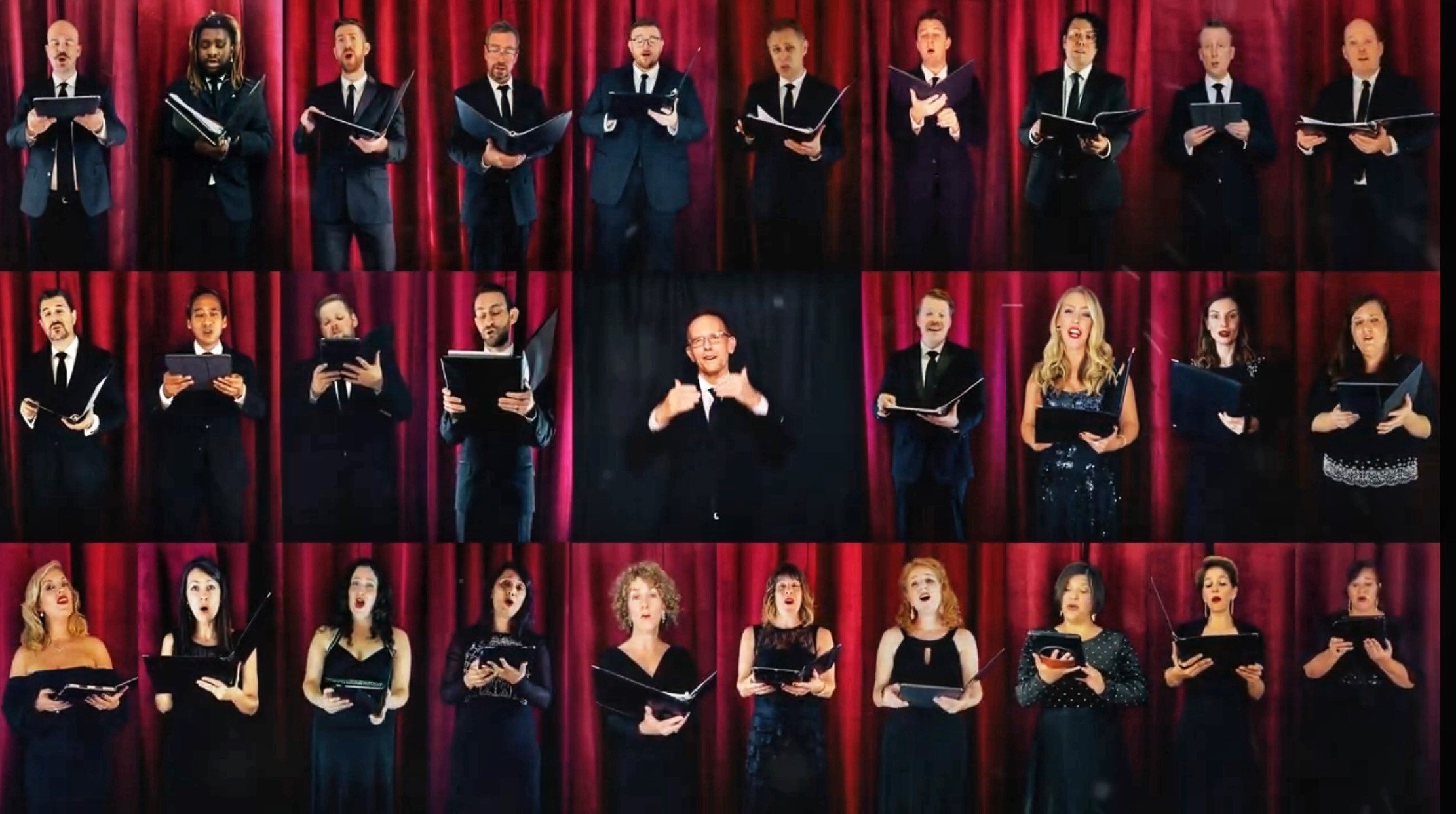 “I’m convinced we are going to look back on this year a decade from now and realize the tremendous leap in creativity that was made.” @Jeff Kodosky 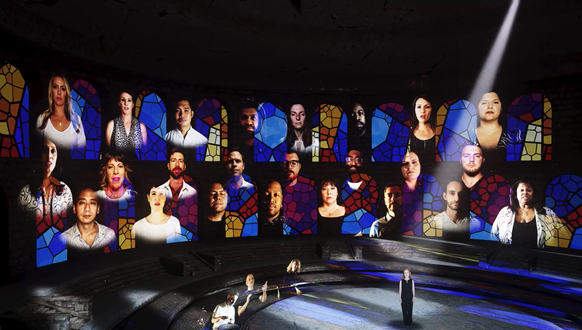 “Does Conspirare measure its nonprofit effectiveness in tears shed at concerts?” @Jennifer Bernard

“Even though each of us was working alone, the support and love of the Conspirare family reminded me that, even being far apart, we remain deeply connected.” @David Kurtenbach Rivera, tenor 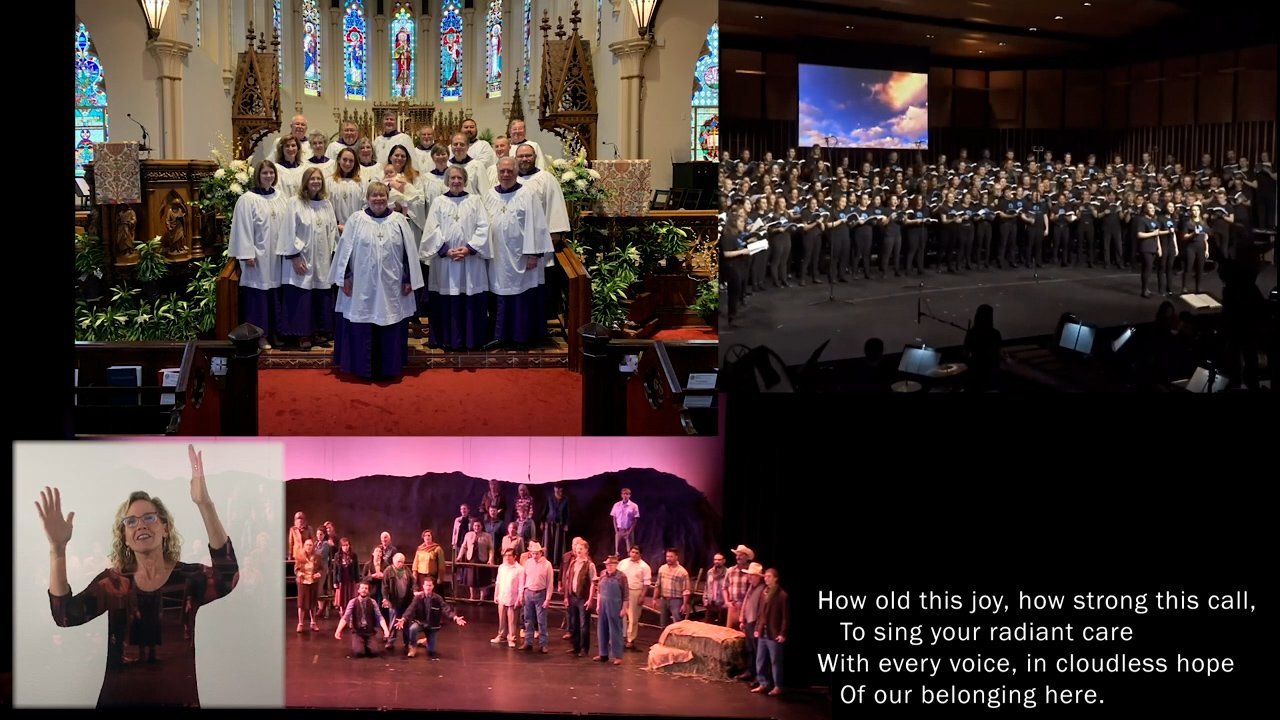 Thank you for co-creating with us. Hover over the globe and find your name! 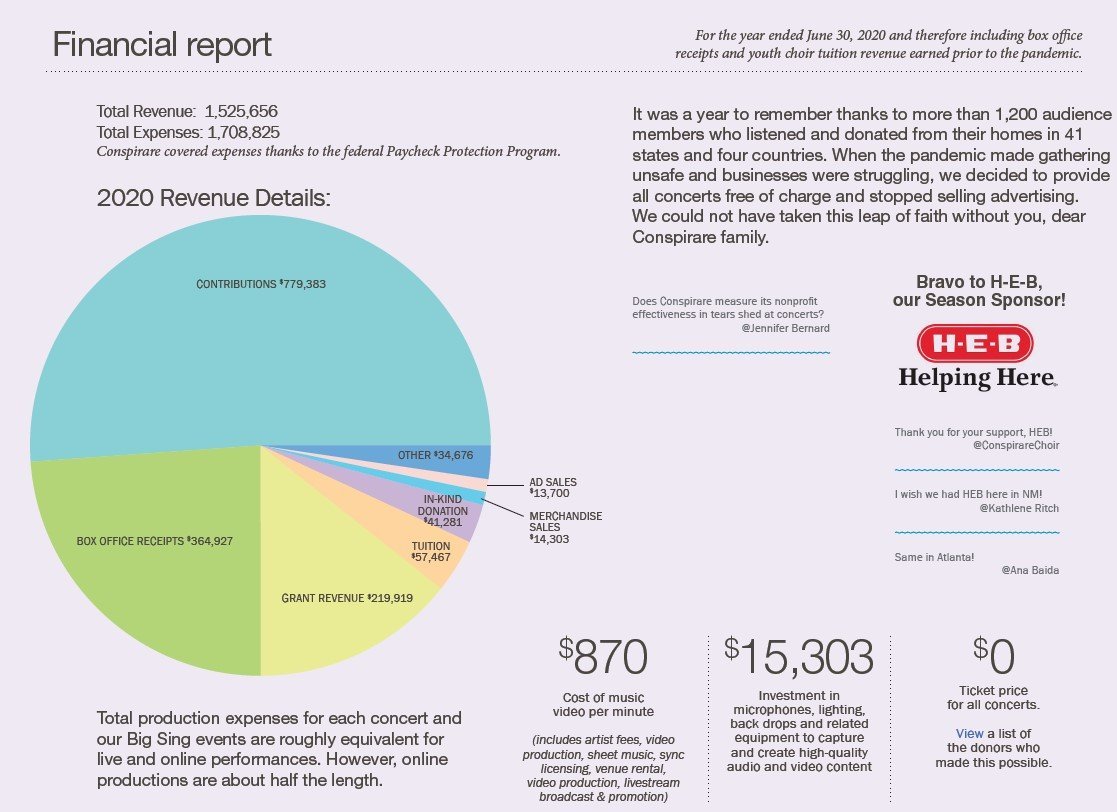 Pioneering underlies The Singing Guitar – Native American and Non-Native pioneer women provide the inspiration and text for the thematically connected music; the performance is a rare collaboration of the world-famous Los Angeles Guitar Quartet, Texas Guitar Quartet, Austin Guitar Quartet, cellist Douglas Harvey and Conspirare; and the album release comes as Americans are again traversing new frontiers. Center stage are Nico Muhly’s How Little You Are and Kile Smith’s The Dawn’s Early Light, contrasting the perspectives of pioneer women as they confront the daunting, beautiful landscapes of the American West and Sara Winnemucca, the first Native American woman to publish an autobiography that confronts the significant divisions in our human family. Bookending the album are Indian-American composer Reena Esmail’s “When the Guitar” and Craig Hella Johnson’s “The Song That I Came to Sing.” Muhly’s work is scored for three guitars and chorus, and has only been twice-performed given the unusual combinations of artists required. Praised for her “clear, bright voice” (New York Times), soprano Estelí Gomez is the featured soloist, delivering some of the most poignant moments of the music.