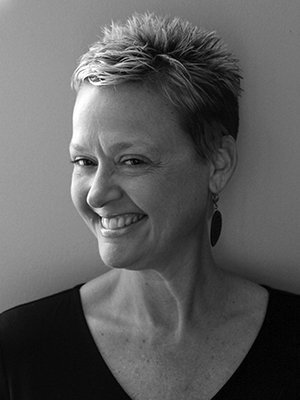 Angela Burns has performed as a soloist worldwide before Presidents Bush, Carter, Clinton and Obama and in the presence of 1 billion listeners on TV, broadcasts and live recordings.   She has worked with well-known conductors such as John Rutter, Paul Hill, Dale Warland, Mack Wilberg, Anton Armstrong and Eric Whitacre to name a few.  Until recent, she was the leader, conductor, a Mezzo-Soprano soloist and choral member of the official chorus of the United States Air Force, The Singing Sergeants.  Throughout her career she has soloed and conducted choirs before Presidents, Vice-Presidents, numerous Heads of State and in the company of thousands at the National and Regional American Choral Director Association conventions.  Ms. Burns’ diverse musical background has afforded her opportunity to solo and work with vocal masters such as Renee and Rachelle Fleming on classical and Broadway techniques for professional singers and up and coming students.  Her conducting experience includes the Singing Sergeants, children’s choirs, middle school choirs, leading church music ministries, chamber and symphony orchestras, and choral and Broadway music within the Washington DC/New York area.  Having recently moved from Washington DC, she now resides in Wilmington NC, of which she is a native. Ms. Burns teaches private voice, runs a thriving concert series, Music on Market, and leads a music ministry as the Director of Music at Saint Andrews-Covenant Presbyterian Church. She continues to perform both locally and nationally and is sought after as a conducting and vocal clinician.