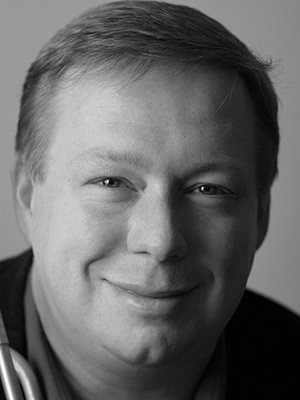 Brian Shaw is the Julian & Sidney Carruth Associate Professor of Trumpet/Jazz Studies at Louisiana State University. He is also Co-Principal Trumpet of the Dallas Winds, and Principal Trumpet of the Baton Rouge Symphony, Santa Fe Pro Musica, Spire Baroque Orchestra, and enjoys an international performing career as a modern and historical trumpet artist.

A native of Southeastern Illinois, Brian was first inspired to play the trumpet when he had a front-row seat to hear the great Maynard Ferguson in 1988. Mentored in the public schools by his first trumpet teacher and band director Steven Bell, Brian first learned to play music by ear from recordings. He later attended Eastern Illinois University (BMus.) the Eastman School (M.Mus), and the University of Texas at Austin (DMA).

A noted Baroque trumpet player, Shaw’s 2008 recording Virtuoso Concertos for Clarino includes some of the most difficult pieces ever written for the instrument. Early Music America observed: “Shaw’s tone is beautiful, and his playing unfailingly musical… His is a voice that will make a major mark on Baroque trumpet playing.” His 2014 critically acclaimed modern solo trumpet recording, accompanied by the Dallas Wind Symphony and conductor Jerry Junkin, is titled redshift.

As a jazz trumpet player, Brian plays regularly with the LSU jazz faculty and leads a big band in Baton Rouge every December, which recently released a holiday-themed album titled Christmas at the Manship! Brian continues his work as co-author (with Nick Smart, Royal Academy of Music, London) on a biography of renowned jazz trumpeter and composer Kenny Wheeler, titled Song for Someone, which will be published by Equinox Books, London. His other books and transcriptions are published by Advance Music, Presser, Schott, and Universal Edition.

Brian Shaw is proud to be a Yamaha Performing Artist.