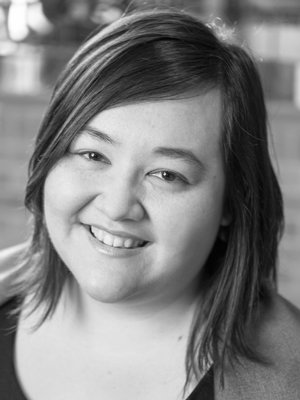 Cecilia Kittley Shinn, born in Pusan, Korea, holds an M.M. in music theory and B.M. in voice performance from Texas State University–San Marcos where she studied voice, violin, choral conducting, and music theory. This versatile musician enjoys singing broadway, oratorio, and early music works the most but has a deep respect and love for all genres of music. Cecilia has taught choral music at both the high school and junior high levels, performs with Conspirare (included on The Sacred Spirit of Russia and Path of Miracles albums) and other vocal ensembles, and is currently the Director of Music at St. Clare of Assisi Catholic Church in Houston, Texas. Cecilia has released four Christian albums and is in demand as a solo artist for retreat centers and churches in the greater Houston area. She also teaches private voice, piano and violin lessons in her home studio.