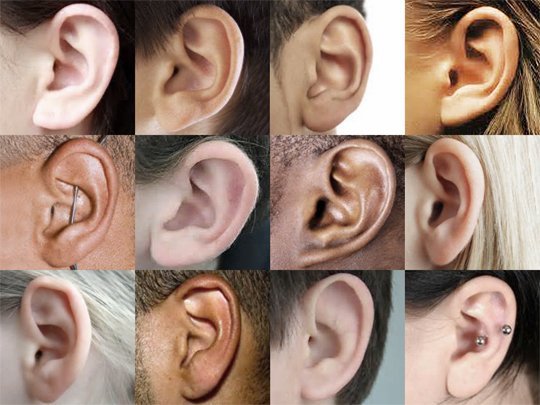 Conspirare is committed to the repertoire of the choral canon and to engaging in musical performances which represent both the voices of today and voices that have been silenced or under-represented. We actively seek to commission works to achieve this goal, firmly believing in the integrity and power of new music’s place in a vast choral repertoire. We are furthermore committed to the deepest and widest exploration of fresh expressions, styles and presentations, and commissioning has thus become an integral part of the organization. Throughout our history, we have championed new music with the support of our Conspirare patrons and numerous organizations. These works, in addition to unlisted commissions, comprise an important piece of our present music-making and legacy.[/su_tab]