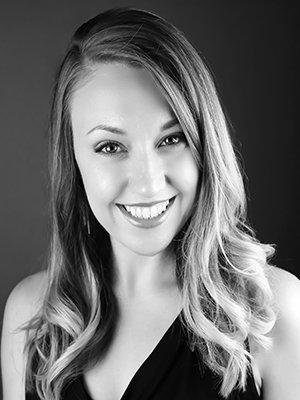 Described by Classical Voice of North Carolina as singing “in a beautifully pure tone,” Katy Avery is a soloist and ensemble singer based in Philadelphia, PA where she regularly performs with the Grammy award winning group, The Crossing. She has sung with Choral Arts Philadelphia, Les Canards Chantants and The Thirteen, and Opera Philadelphia, among others. Katy is very excited to make her debut with Conspirare in the October tour of Considering Matthew Shepard. This year will be her fourth as a regular section leader and soloist at The Presbyterian Church of Chestnut Hill, though she frequently subs at many churches throughout the Philadelphia area. Katy has recorded on the ECM, Parma, Innova, and Albany labels; including The Crossing’s release of Gavin Bryars’ The Fifth Century, which won a Grammy for Best Choral Performance in 2018. She is also a featured soloist on the ECU Chamber Singers’ two albums released under Gothic Records label. Notable roles include Josephine in H.M.S. Pinafore, Secretary in The Consul, and Cherubino in Le Nozze di Figaro. Katy received her Bachelor of Music degree from East Carolina University in 2009, where she studied jazz and classical vocal performance. Recently, Katy completed her Masters of Music in Vocal Pedagogy and Performance from Westminster Choir College under the tutelage of Dr. Christopher Arneson.