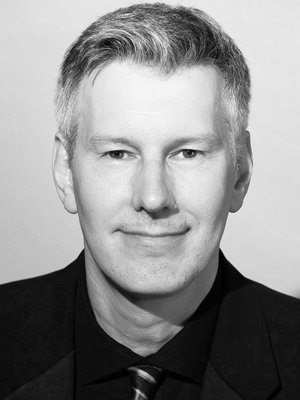 Dr. Craig Peterson is Director of Choral Activities and serves as the Music Department Chair at Mesa Community College in Mesa, AZ where he conducts a concert choir, a vocal jazz ensemble and the chamber choir, Canto Vivo Chorale. He received a B.M. Degree from Concordia College, Moorhead, MN and both the M.M and D.M.A. degrees in Choral Conducting from Arizona State University. Groups under Craig’s direction have appeared several times at the AZ State ACDA Convention, the AZ Music Educators Convention, at three ACDA Western Division Conventions, and the National Convention of the Orff and Kodaly Music Teachers Association. He has also prepared choirs for the Phoenix Symphony and the Boston Pops Orchestra. Craig has served as the Assistant Director of the Phoenix Chorale and Associate Conductor of the Phoenix Boys Choir. He has sung professionally with the Cincinnati Vocal Arts Ensemble, True Concord Voices, and is on several recordings with both the Phoenix Chorale and Conspirare. Craig has conducted the AZ All-State Jazz Clinic Choir on three occasions, has conducted numerous AZ Regional Choirs, and is continually in demand as both a bass singer and choral clinician. Equally comfortable with jazz, Craig has sung bass with Phoenix Vocal Jazz and Oasis Vocal Jazz.