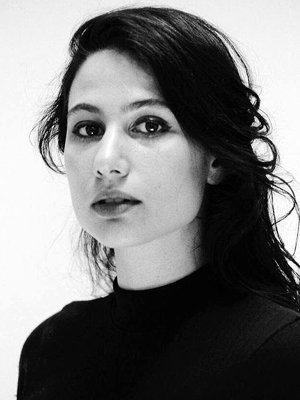 In growing demand as an interpreter of new and early music, Brooklyn-based soprano Eliza Bagg has worked closely on projects with a number of prominent and emerging composers. Recent and upcoming engagements include: John Zorn’s Commedia dell’Arte at the Guggenheim; a presentation of Olga Bell’s Krai at the River to River festival; a workshop of Amy Beth Kirsten’s Quixote with Howl and Sandbox Percussion; The Colorado at the Metropolitan Museum of Art with Roomful of Teeth, Glenn Kotche, and Jeffrey Ziegler; a workshop with experimental musician Tim Hecker at EMPAC; and originating a role in the pre-premiere of Judd Greenstein’s opera A Marvelous Order. Bagg was a fellow at the 2015 Bang on a Can Summer Festival where she joined the Bang on a Can All-Stars in a performance of Michael Gordon’s opera Van Gogh, and she was recently presented at both the MATA Festival and Interval Series performing new chamber works with instrumentalists Ashley Bathgate, Vicky Chow, and Dan Lippel.

Also dedicated to singing Baroque and Renaissance music, Bagg recently appeared with the St. Andrew Chorale and Orchestra as the soprano soloist in Bach’s St. John Passion. She performs frequently with a number of vocal ensembles including Conspirare, Lorelei Ensemble, and the Choir of Trinity Wall Street, and she sings regularly with Grammy-winning contemporary vocal ensemble Roomful of Teeth. This fall, her indie-pop project Pavo Pavo, whose music Stereogum says “sounds like it was beamed down from a glimmering utopian future,” will release its debut album on Bella Union. Bagg graduated in 2012 with a BA in Music from Yale University.