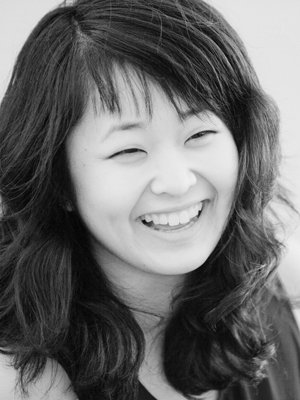 A musician who “effortlessly weaves between genres and brings as much rock and roll to the violin as she does classical precision and refinement to rock and roll,” Grace Youn is quickly establishing herself as one of today’s most versatile violinists.

A native of Tacoma, Washington, Grace began violin studies at age 7. Her performing engagements have taken her across the United States with performances throughout the Pacific Northwest, Denver, New York, San Francisco, Los Angeles, Santa Fe, Honolulu, Chicago, Formula 1, and the South by Southwest music festival in Austin. She has appeared with the Balcones Community Orchestra, Montecito International Music Festival Orchestra, Austin Civic Orchestra, the University of Puget Sound Orchestra and Wind Ensemble, and the Tacoma Youth Symphony. Grace has been a prize winner in the Texas Rising Stars Competition, the Beatrice Hermann Young Artist Competition, the International Rockin’ Fiddle Challenge, and the Music Teachers National Association Young Artist Competition.

In 2011, Grace launched her YouTube channel, graceyounviolin, where she explores various musical genres, combining classical traditions and techniques with other musical styles. Her videos have accumulated thousands of subscribers and millions of views. She has worked and collaborated with many well known crossover artists and was featured in Katy Perry’s documentary, Part of Me.