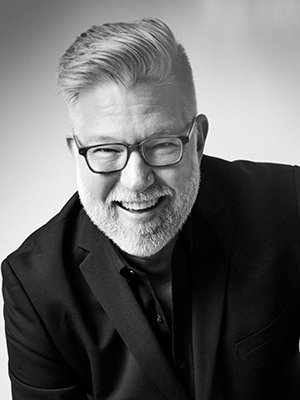 Heralded as having “one of the most gorgeous baritones on earth” by The Dallas Morning News, baritone Jason Awbrey is a highly sought after concert singer. His lyric voice has garnered critical acclaim for his performances of literature ranging from the early Renaissance period through the 21st century. In a recent recital of German lieder with Voces Intimae, Scott Cantrell of The Dallas Morning News wrote “everything sounded so easy, so natural” and “[it] was sheer magic.” He has performed with professional ensembles throughout the US, Mexico, and Europe, including the Grammy award-winning ensembles Conspirare and Roomful of Teeth, the Dallas Symphony, San Antonio Symphony, Rapides Symphony Orchestra, Dallas Bach Society, Texas Camerata, Ars Lyrica of Houston, The Orchestra of New Spain, Santa Fe Desert Chorale, Orpheus Chamber Singers and Vox Humana. Jason has recorded with numerous ensembles and appears on Conspirare’s Grammy-nominated album, The Poet Sings: Pablo Neruda.