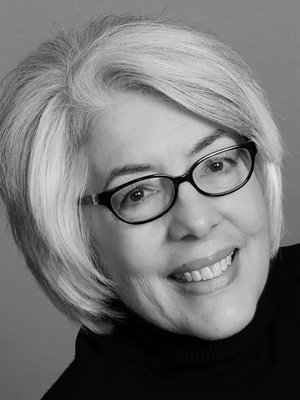 Julie Whittington McCoy, soprano, enjoys a career that combines singing and teaching. She has performed as soloist with the Fort Worth Symphony Orchestra, Dallas Symphony Orchestra, Texas Camerata, Denton Bach Society, Orchestra of New Spain, Tulsa Ballet, and New Orleans Opera. At the invitation of the U.S. State Department, she served as an Artistic Ambassador in a four-week tour to Israel, Jordan, Oman, Saudi Arabia and Syria. With Conspirare she sings on Threshold of Night, The Poet Sings: Pablo Neruda, Samuel Barber: An American Romantic, and as a soloist on The Sacred Spirit of Russia. As a member and soloist, Julie performed and recorded with the Robert Shaw Festival Singers in France and New York City for nine years. The Festival Singers are featured on several releases from Telarc Recording Company, including Amazing Grace, Evocation of the Spirit, Liebeslieder Waltzes and Appear and Inspire.