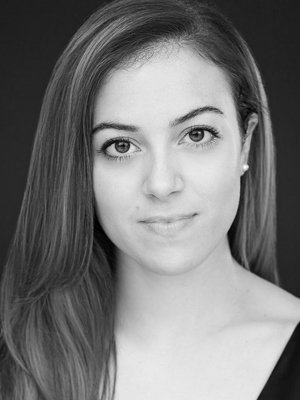 A native of Austin, Lauren Snouffer is a graduate of Shepherd School of Music at Rice University. She has sung many operas, including the choruses of La Calisto, Street Scene, and as Giannetta in L’Elisir d’Amore. Lauren has also appeared as a soloist with Rice Chorale and Shepherd School orchestras in Handel’s Messiah, Mozart’s Vesperae Solemnae, Fauré’s Requiem, and Saint-Saëns’ Christmas Oratorio. In addition, she has performed the role of Dew Fairy in Hansel and Gretel at Aspen Music Festival, where she was a New Horizons fellow, and the role of Zerlina in the Shepherd School Opera’s production of Don Giovanni.