Conspirare is grateful for the many contributions of Staff, Board, and Artists.

There are no current openings.

There are no current internship openings. 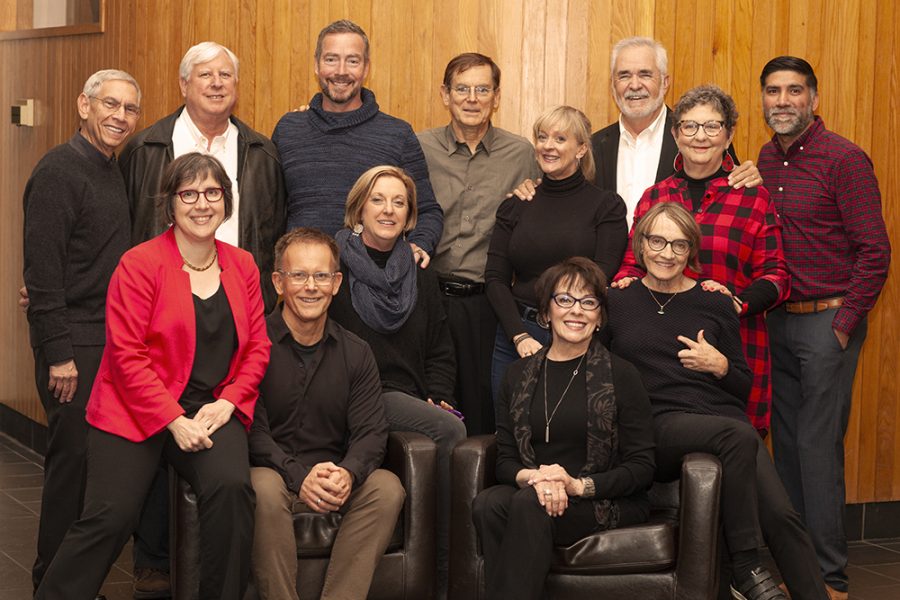 Conspirare Ambassadors volunteer as ushers, CD sales associates, artist hosts, and for other concert functions. We invite new volunteers who would enjoy meeting the public and contributing to Conspirare’s operations to contact House Manager Kathy Leighton to learn more.

Conspirare offers a variety of opportunities for individuals and corporations to join its musical circle through gifts of time, energy, and talent.

Volunteer roles are assigned according to interests and skills, and training is provided as needed. Send us an email to find out how you can be a part of the circle of Conspirare. 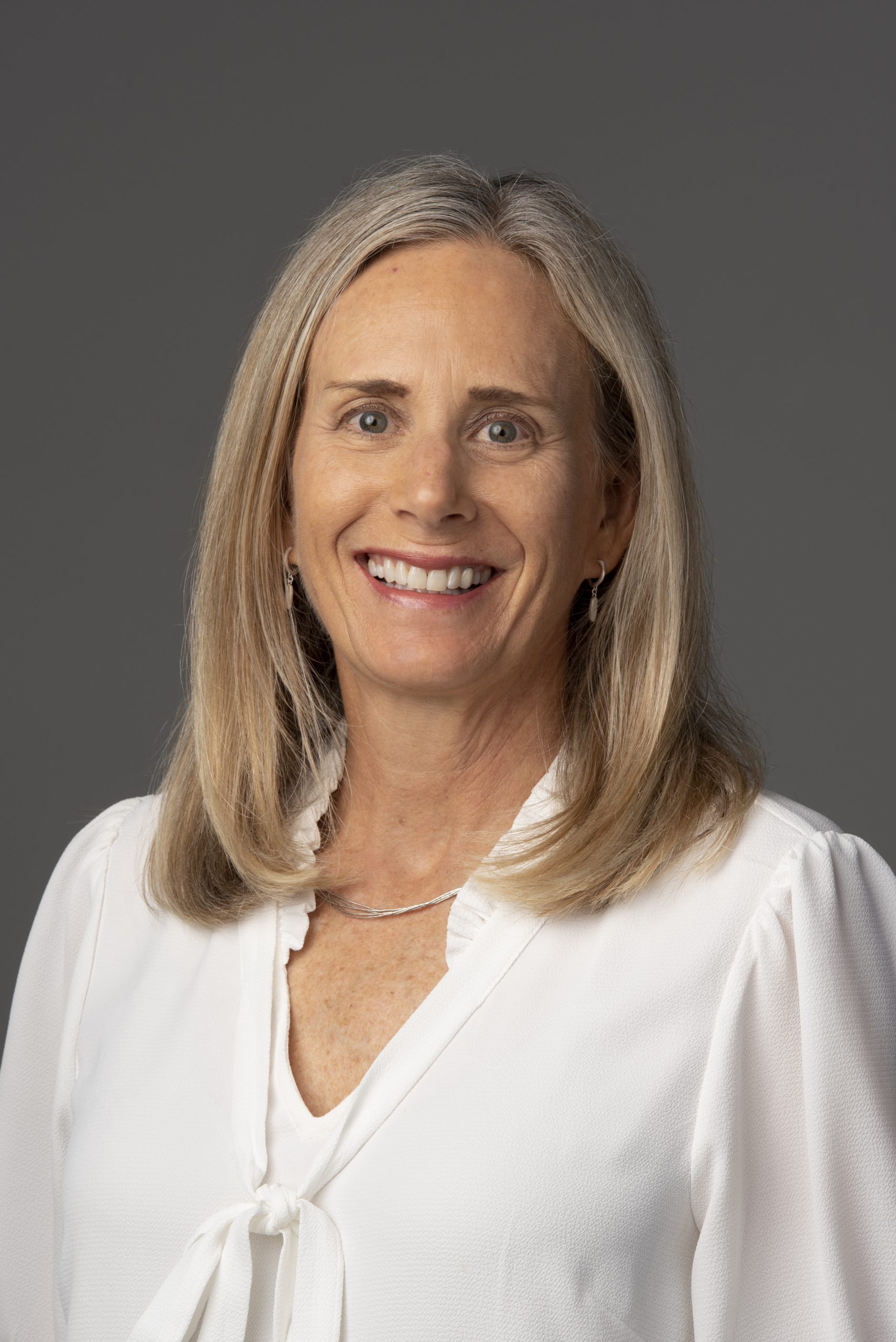 The first Conspirare concert I attended was sometime around the year 2000.  I was invited to a concert by my good friend at the time, and now partner, Nancy Lesch, who sings in the Symphonic Choir and serves on the Conspirare Board of Directors.  As a music enthusiast with no natural talent, I was drawn in by the spirituality and beauty of that performance and every concert I’ve attended since.   When Nancy and I returned to Austin in 2014 after living in Alexandria, VA for 9 years, she returned to Conspirare, and I started serving as an Ambassador a few years later.

I’ve served in several different roles as an Ambassador: seating guests at concerts, taking tickets, preparing the venue, as an online usher during virtual concerts, checking vaccine cards for Path of Miracles, and making calls to attendees of Conspirare virtual concerts to thank them for their support.  My favorite part about being an Ambassador is interacting with guests and contributing to making a Conspirare event special and memorable.  I get far more than I give at every concert and that keeps me coming back!

Conspirare began the Insight Fellow program in 2019. The goals of the program are to:
• To encourage the work and possible careers of talented singers representing underrepresented populations, creating visibility for career and performance options
• To give insight to, by direct observation of, the work of professional choral artists in a ‘real world’ preparation and performance setting
• To assist young singers in establishing an initial network of professional relationships and acquaintances
• To acquaint Conspirare with the work of these singers
Program Benefits:
• Selected Insight Fellows will be paid the full Conspirare professional fee for the repertoire calendar for rehearsals and performances occurring in Austin
• Fellows will receive scores for the repertoire and are expected to prepare the music to a place of familiarity
• Fellows will observe all rehearsals, performances, and recording sessions (if any), and interact with performers in the same way as a participating performer. The Fellow will be assigned a singer to help guide them through their week. 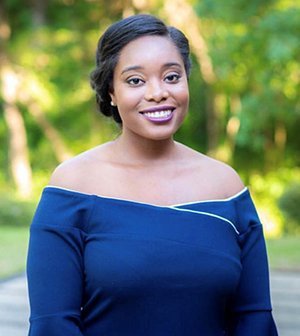 “I received a call about an idea regarding being the first Insight Fellow for Conspirare. I was immediately onboard and knew I HAD to be involved.”

Jasmine Williams is a soprano from Austin, Texas currently based in Dallas. She has performed on many occasions throughout the Austin area including serving as a chorus member of the Austin Opera as well as the featured soloist for the Austin Community College concert choir. Jasmine served as the inaugural insight fellow for Conspirare. She graduated summa cum laude and received a B.A. in Music Education from Huston-Tillotson University located in Austin, Texas. Jasmine currently studies with Dale Dietert pursuing a Master of Music degree in Voice Performance at Southern Methodist University graduating in May 2021. Jasmine volunteers her free time working as a Young Artist Program Coordinator with the non-profit Austin Artist Project. In addition, she currently teaches beginner piano and voice lessons and is the soprano section leader at her church in Dallas, Texas. When Jasmine is not singing or teaching she enjoys learning how to cook, working out, and spending time with her friends and family.

How I got involved?

Throughout HS my director introduced us to pieces composed by Craig Hella Johnson. I would also go on youtube and look up videos of Conspirare however I never really knew a lot about the organization or that it was Austin-based until about 3 years ago when I met Mela Sarajane Dailey (a member of Conspirare). I was asked if I wanted to join as a guest to sing in the choir for the Leonard Bernstein Mass. I remember attending rehearsals being so excited. Singing under Craig’s baton was an amazing experience as well as indescribable. The following year I received a call about an idea regarding being the first insight fellow for Conspirare. I was immediately onboard and knew I HAD to be involved. Every individual I came in contact with was extremely nice. They helped me to see an entire world of music I didn’t know much about and their level of professionalism was outstanding. I absolutely loved working with everyone and will never forget the experience!

Since the fellowship, I have been working on my master’s degree in voice performance at Southern Methodist University. I’ll be graduating in May 2021! Being a singer in the classical world is very competitive and tough. However, with my ambition and my ability to remain teachable, I am hopeful I’ll have a successful singing career.

Oh gosh!! HS was so long ago…I graduated in 2012. I listened to A LOT of different types of music during that time of my life but the songs that stand out to me the most would have to be anything on Adele’s Album “21” I listened to the album so much. She’s so good!!!