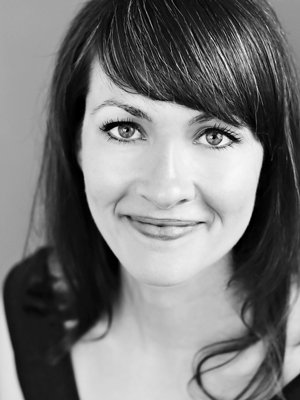 A champion of new music, Ms. Tengblad co-curated Modern Dickinson, a touring program featuring all 21st century settings of Emily Dickinson’s poetry that was named the #3 Best Arts Event in Austin, Texas 2015 and nominated for four Austin Critic’s Table Awards. She has premiered and recorded two works with the Boston Modern Orchestra Project, and in 2015 premiered Shirish Korde’s Questions for the Moon with members of the Silk Road Ensemble. A highlight for Ms. Tengblad was appearing in a concert celebrating the 80th birthday of composer Dominic Argento (in attendance) for which the Minnesota Star Tribune reported her to have given “the most affective performance of the evening”. In 2017 she co-founded the soprano/percussion duo Beat Song with percussionist Jonathan Hess.

In 2019, Ms. Tengblad founded Beyond Artists, a coalition of artists that pledge a portion of their concert fees to organizations they care about. With every performance she supports climate change work through Eden Reforestation Project or the Environmental Defense Fund in addition to Braver Angels, an institution that cultivates effective bipartisan conversation. She teaches at Wellesley College and is the founder and coordinator of Mothers Out Front East Boston, fighting for a livable climate for all children.