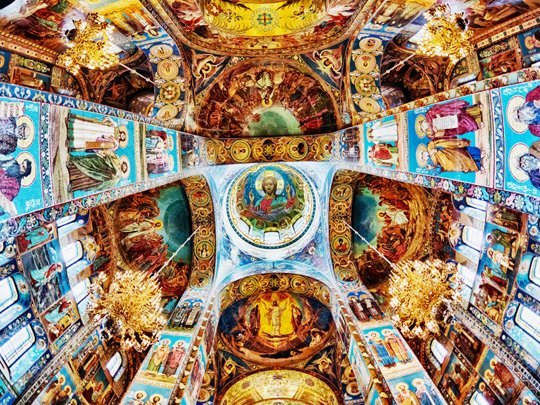 The Russian Orthodox tradition is one that has greatly shaped the American choral sound. Many listener’s first encounter with this musical tradition comes from the cherished masterwork All Night Vigil (Vespers) by Sergei Rachmaninov. It’s music that creates a space that points to the great mystery of our being.

Conspirare’s Sacred Spirit of Russia concert series and Grammy®-winning CD began an exploration of the breadth of voices rising from the Russian orthodox tradition. Evocative of what one might hear in one of the great cathedrals in Moscow or St. Petersburg today, this extraordinary body of music includes music of Tchaikovsky, Rachmaninoff, Kastalsky, Gretchaninov, Chesnekov, Kalinikov, and Martynov and others, allowing an aural landscape of 19th century to present day composers who have explored this a cappella tradition.

As Conspirare continues it exploration of this canon, we will encounter longer-form works such as Alexander Kastalsky’s Requiem or Maximillian Steinberg’s Passion Week. Conspirare will also probe the relationship of the Russian Orthodox tradition with an equally expressive tradition: the African American Spiritual. This music traces the journeys of people separated by land and water but connected by a deep expressive voice.

Do Not Cast Me Off in My Old Age (Paul Tchesnokov). Basso profundo: Glenn Miller 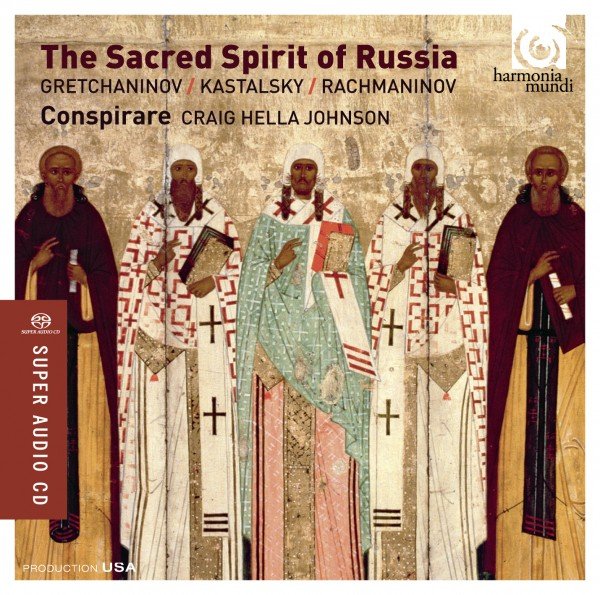 “[Conspirare] have a wide dynamic range, from the soft vibrant cushion of sound above which the soloists circle to the energetic joy of worship…The mystic beauty of hymns, doxologies and concertos is captured and communicated to entrancing effect… Under the steady hands of Craig Hella Johnson, Conspirare are inspired to sing with fervency and intensity, producing an open-voiced sound which wonderfully luminous and transparent, revealing all layers and interwoven parts.” –superaudiocd.net

“From the outset Conspirare sing with thrilling weight and accuracy; The sense of occasion – so important in this music – is palpable, and the solidity and blend of these singers is just remarkable… Conspirare breathe new life into this repertoire; a joy from start to finish.” – Dan Morgan, musicweb international.com

“The album’s spiritual energy flows most freely in a moving sequence of works written for the Russian Orthodox Christmas Liturgy of the Faithful, sufficiently strong to shift the open-hearted listener’s attention away from preoccupation with self towards feelings for the divine.” – Andrew Stewart, sinfinimusic.com