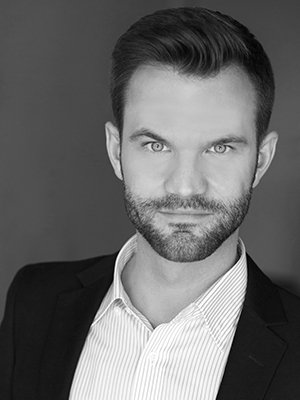 Highly regarded on the concert stage, Mr. Brennfleck made his Carnegie Hall debut in 2012 in Handel’s Messiah and returned there in 2015 for a performance with the MET Chamber Ensemble of Charles Wuorinen’s It Happens Like This. His other recent collaborations include concert appearances with the Alabama Symphony Orchestra, American Bach Soloists, Austin Symphony Orchestra, Fall Island Vocal Arts Seminar, Georgetown Festival of the Arts, Handel Choir of Baltimore, LA International New Music Festival, June in Buffalo Festival, Round Rock Symphony, Temple Symphony Orchestra, and the Victoria Bach Festival.

In addition to his performance credits, Mr. Brennfleck serves as conductor of the Ars Longa Ensemble and is a certified teacher of the Alexander Technique.