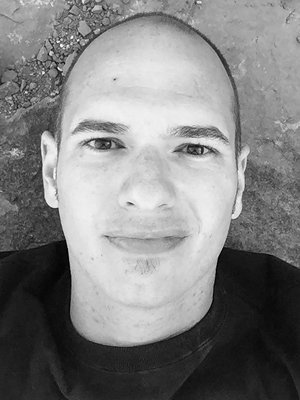 Thann Scoggin, bass-baritone, is widely recognized for his versatility and commitment to solo engagements as well as performances in chamber music and as an ensemble singer.  He has appeared as soloist with numerous ensembles in such diverse concert repertoire as J. S. Bach’s St. John and St. Matthew Passions, Handel’s Messiah, Beethoven’s Mass in C, the Requiems of Fauré, Duruflé, and Brahms, as well as Pärt’s Passio. He has performed with Boston Baroque, Handel and Haydn Society of Boston, Conspirare, ensemble viii, Texas Early Music Project, Convergence, the choir of the Church of the Advent in Boston, Emmanuel Music, the Dallas Bach Society, and many other ensembles. Thann has also appeared on recordings on the Harmonia Mundi, Linn, CORO, Gothic, and Albany labels. A native of Pampa, Texas, he received bachelor’s and master’s degrees from the University of North Texas. Thann is a member of the voice faculty at Westlake High School in Austin.