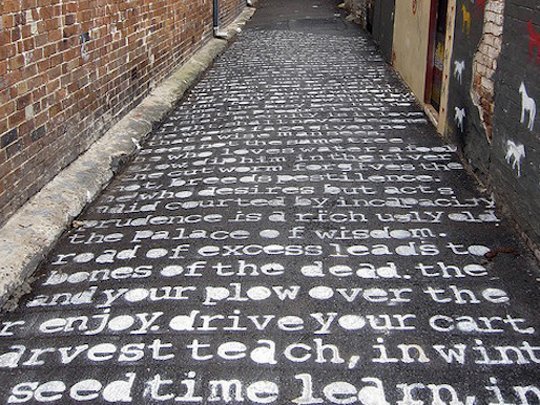 “The Poet Sings” is the joyful, lifelong exploration of the dance of words and music. T. S. Eliot captures the spirit of this exploration in his poem, The Still Point:

At the still point of the turning world. Neither flesh nor fleshless;
Neither from nor towards; at the still point, there the dance is,
But neither arrest nor movement. And do not call it fixity,
Where past and future are gathered. Neither movement from nor towards,
Neither ascent nor decline. Except for the point, the still point,
There would be no dance, and there is only dance.
I can only say, there we have been: but I cannot say where.
And I cannot say, how long, for that is to place it in time.

This ongoing project will call into focus the source of the text: the poems and poets who write the poems. Composers have set poems spanning from ancient to contemporary times, and composers find continual inspiration in this so-called playground. It is a place where words, meter, and sound all converge.

Performances, recordings, and festivals will all be offshoots of this project. Poets to explore will include Pablo Neruda, Emily Dickinson, Walt Whitman, Wallace Stevens, Rumi, Mary Oliver, Native American, and many more. The launch of this project was “The Poet Sings: Pablo Neruda” series in September 2014, followed by “The Poet Sings: Emily Dickinson” in September 2015.

Conspirare has commissioned Jocelyn Hagen to create a full length work, Songs for Muska, centered on landays, Afghanistan folk poems by women, and inspired by I am the Beggar of the World by Eliza Griswold (Griswold interview). Songs for Muska is being written in honor of a 15-year-old Pashtun girl who burned herself in protest after being forbidden to write poems. MORE You can read about landays in the 2013 Poetry Magazine article that ultimately led to Griswold’s book.  Images by Seamus Murphy related to the book are at video.pbs.org.[/su_tab]

Click here to view a PDF of the program.

Songs for Muska featured as part of Unclouded Day

“In this recording, Conspirare focuses its attention and exploration on the greatly revered Chilean poet Pablo Neruda (1904-1973), whose poems have stirred souls around the world. I have heard more than one passionate reader exclaim “Neruda IS music!” Neruda’s personal universe and the many realms of feeling, color and texture he envisaged with his words have inspired many artists to respond with new creations. It is our hope that the extraordinary musical settings by Cary Ratcliff, Shawn Kirchner, and Donald Grantham can serve as a conduit for an ever deepening experience with this sublime and powerful poetry. For the uninitiated, may it serve as a portal to his art.”
—Craig Hella Johnson