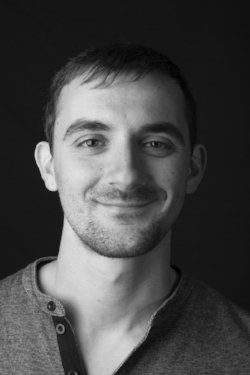 Teodori received his Doctoral and Master’s degrees from The University of Texas at Austin and his Bachelor’s degree from Houghton College having studied with Dr. Thomas Burritt, Tony Edwards, Chip Ross and Jim Tiller. He currently teaches percussion at Southwestern University in Georgetown, TX.

Matt loves to ride his bike uphill and cook. He grew up in Richmond, VA, calls Austin home but longs for the mountains of Colorado. His favorite people on the planet are his wife of 8 years, Natalie, and son, Zeke.