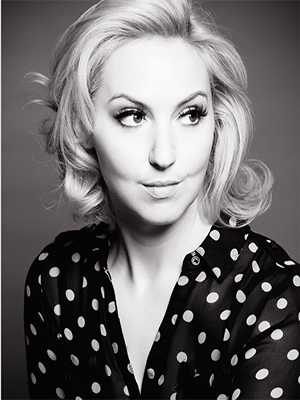 Tynan Davis is a Texan in New York and a singer of songs described by the New York Times as “a marvel: a stylish singer whose presence lighted up the stage.”

Her debut album TYNAN – a collection of jazz arrangements of classic tunes from musical theater, film, and television featuring members of the Jazz at Lincoln Center Orchestra – is available via iTunes and cdbaby. For more info, visit www.tynandavis.com.